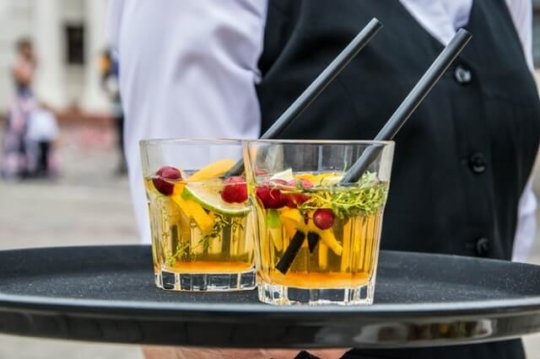 The shandy is a European bear and usually lemon cola mix. While different countries have various versions of names for this, the shandy seems to be well accepted. The more bitter beers are usually not used for this drink, choosing instead the more light flavored. Sometimes a lemon or lemon sherbert is used instead of the cola. Other colas and flavorings have been tried as well. It’s a light drink on the alcohol side which is why some cyclists choose it.

“The bitterness in beer tends to be exaggerated in freezing, while the other flavors are muted; this can make beer-flavored ice creams and sherbets jarringly bitter but not particularly flavorful.”