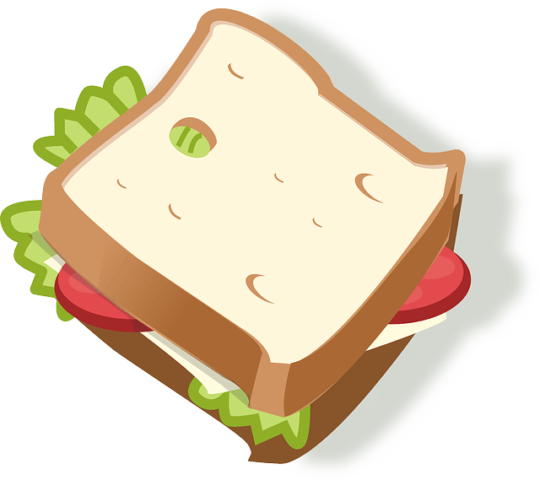 We all use emoji’s in our everyday lives. We use them in emails and in texts. We use them to express a wide variety of emotions, feelings, ideas, and things. Coming soon will be the sandwich emoji! It is one of the 56 new Apple emoji’s to be released by the end of 2017. The company has offered a preview of these emojis to anxious and excited users. These were released in honor of World Emoji Day.

“The company recently offered a preview of several forthcoming emoji, to be officially released as part of Unicode 10.0 by the end of 2017. The wholesome-looking sandwich — white bread, lettuce, cheese, tomato, and some kind of pinkish lunchmeat, in case you are curious or hungry — was among them.”