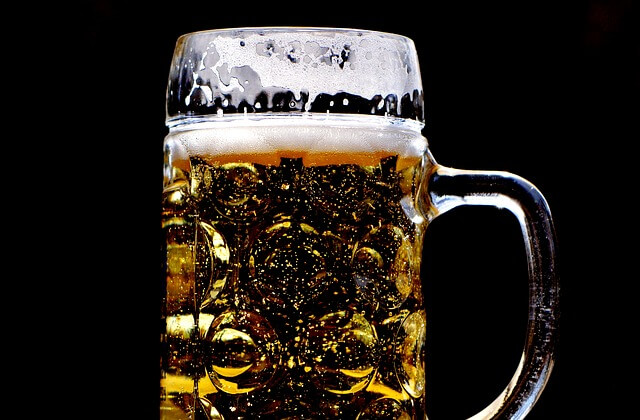 Sour beer is a beer which has an intentionally acidic, tart or sour taste. The most common sour beer styles are Belgian: lambics, gueuze, and Flanders red ale. At one time, all beers were sour to some degree. As pure yeast cultures were not available, the starter used from one batch to another usually contained some wild yeast and bacteria. Unlike modern brewing, which is done in a sterile environment to guard against the intrusion of wild yeast, sour beers are made by intentionally allowing wild yeast strains or bacteria into the brew. Traditionally, Belgian brewers allowed wild yeast to enter the brew naturally through the barrels or during the cooling of the wort in a cool ship open to the outside air – an unpredictable process that many modern brewers avoid.

“In its American reinvention, sour beer has allowed microbiologists an opportunity to find new souring microbes with applications that could extend beyond simply beer.”